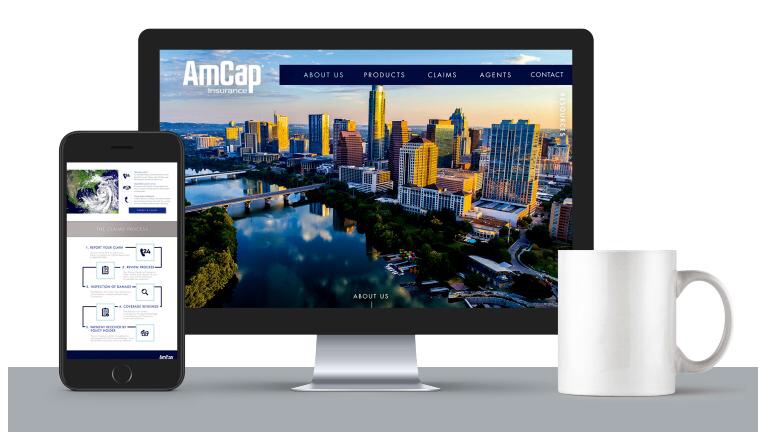 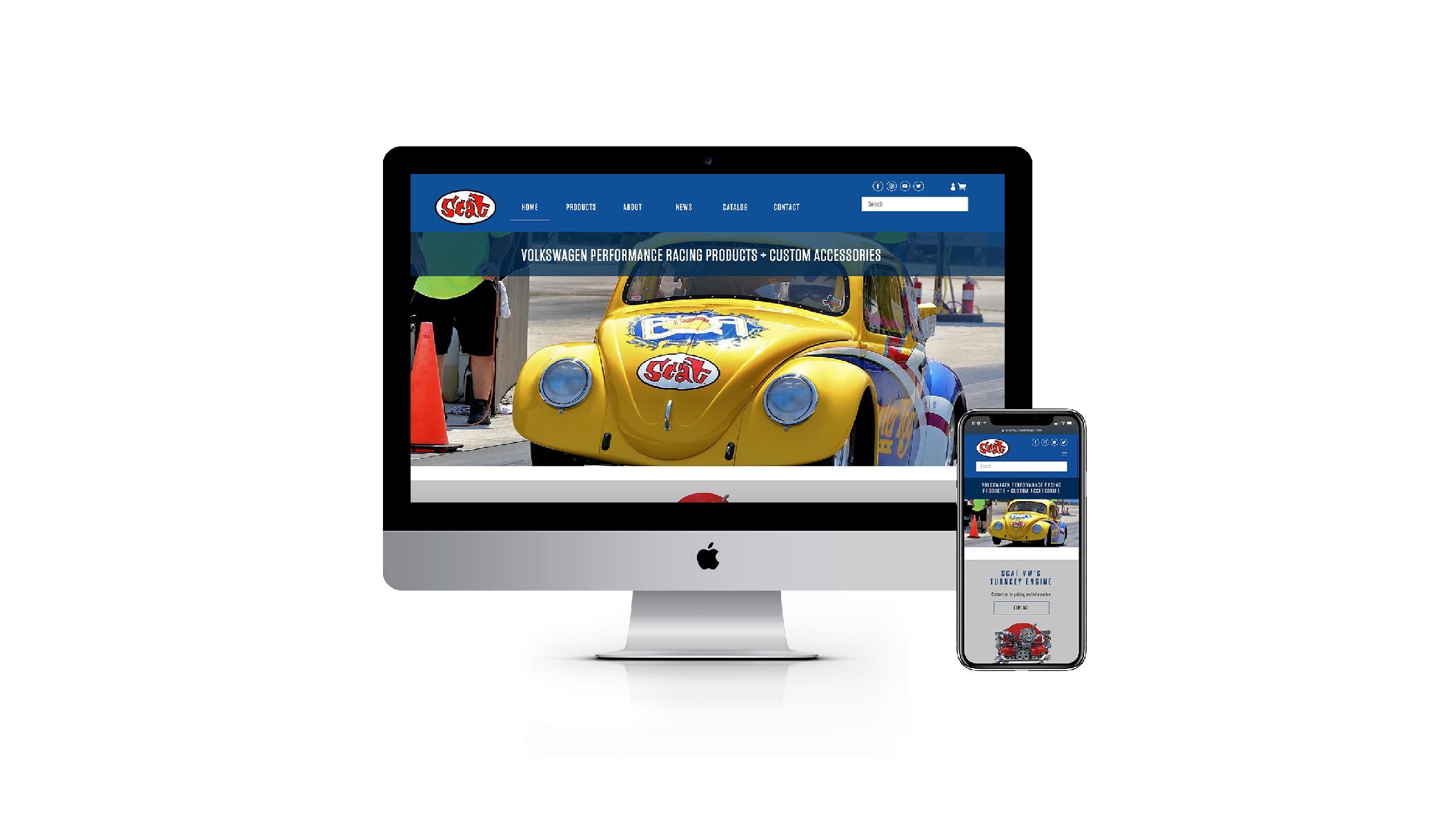 the midnight oil group was named one of the top 21 Best Web Developers in Detroit by Expertise.com.

According to the site:

Expertise.com scours the internet for reviews from well-known resources. Each web developer is evaluated based on the quality and quantity of their reviews, their presence on multiple review sites, and their average minimum rating.  Based on this system, the midnight oil group earned an A grade for reputation as a web developer in Detroit.